In 2014, two Devon-based friends discovered they had two very distinct things in common: their mutual love for Salcombe and gin. An idea was quickly formed which led to the birth of Salcombe Distilling Co. With a driving desire to build a successful Devonshire based company that would launch an exciting, high quality product into the world, as well as a keen interest in the distillation of spirits, Salcombe Gin has since grown at a rapid rate, expanding in production size and winning numerous prestigious awards along the way. 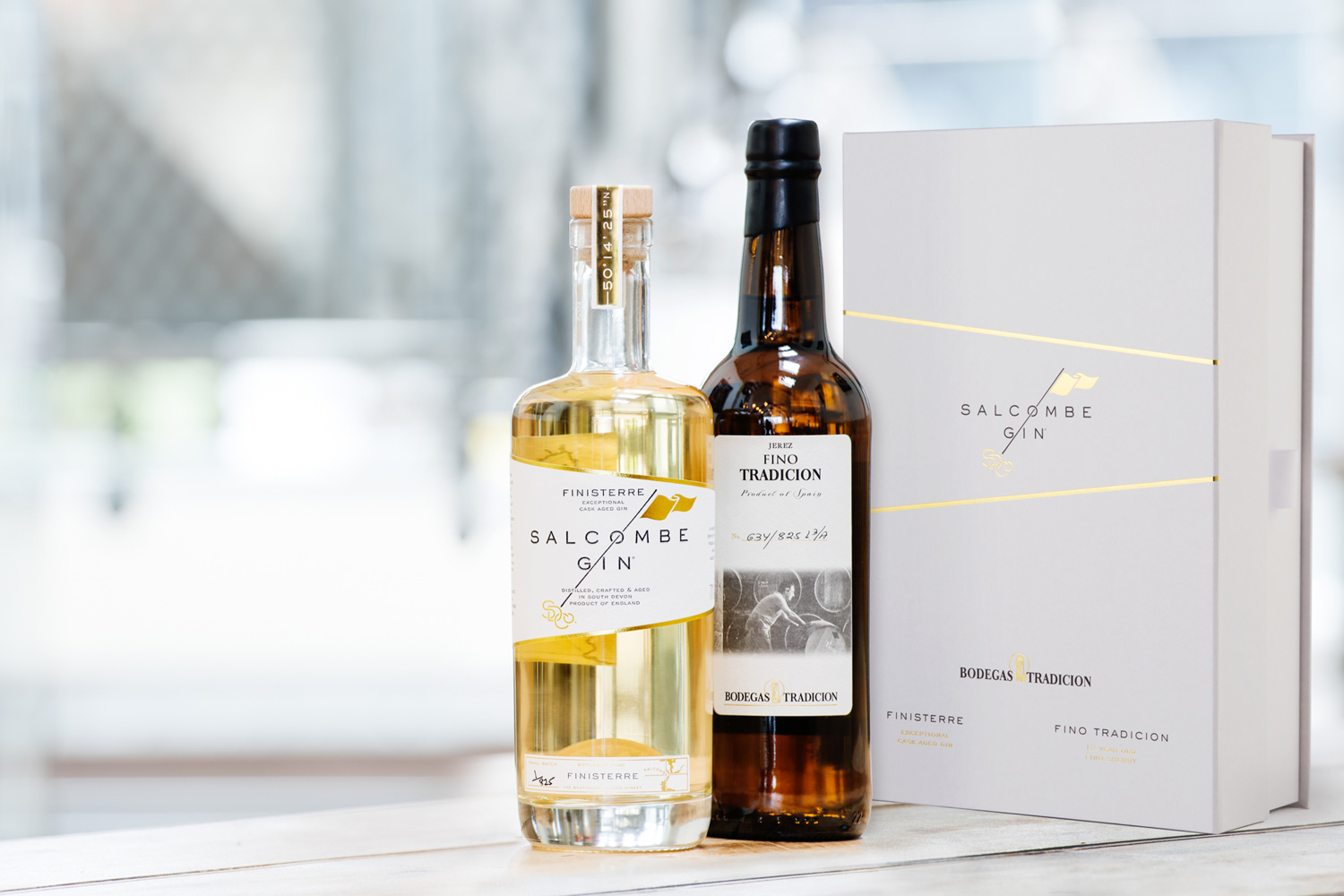 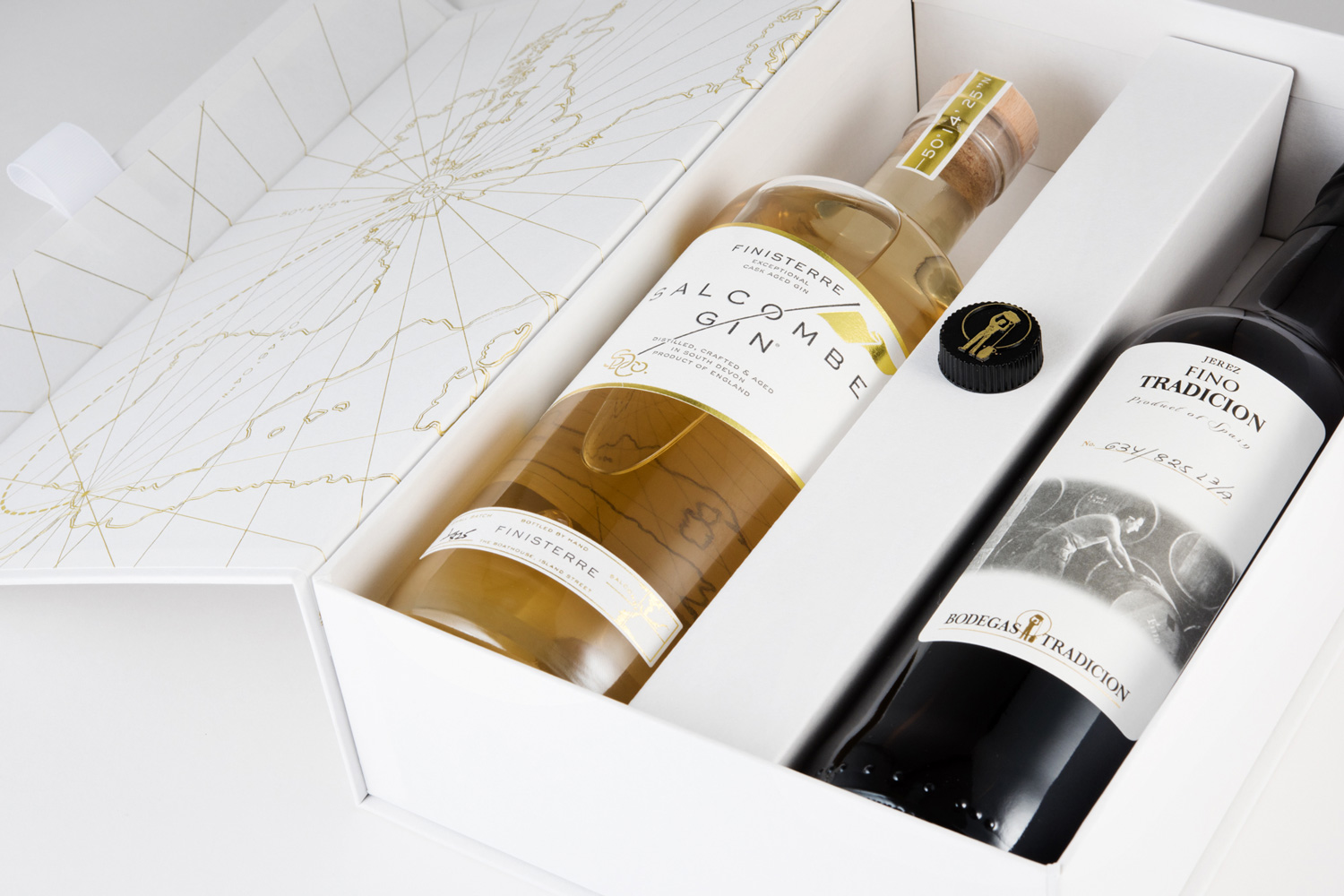 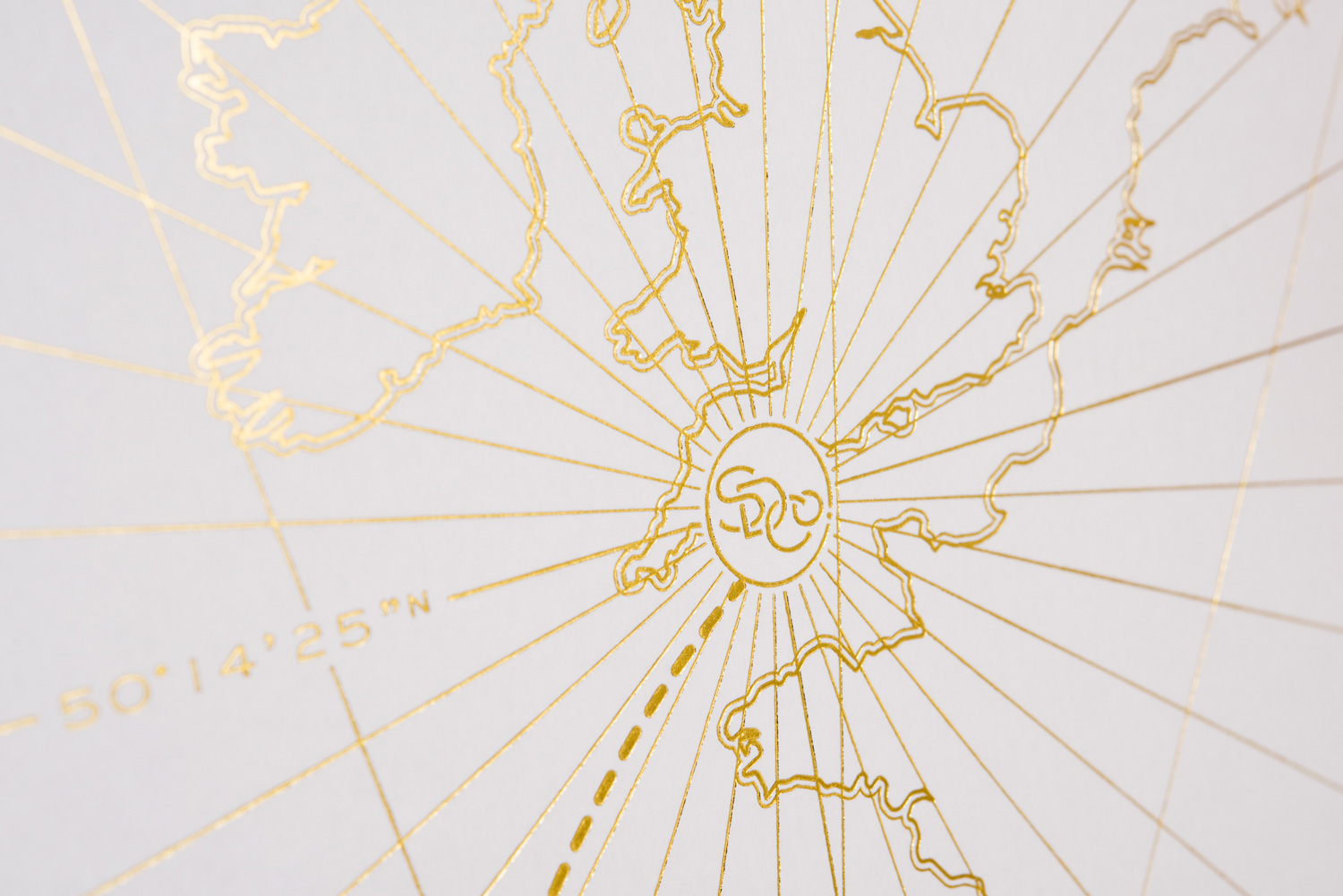 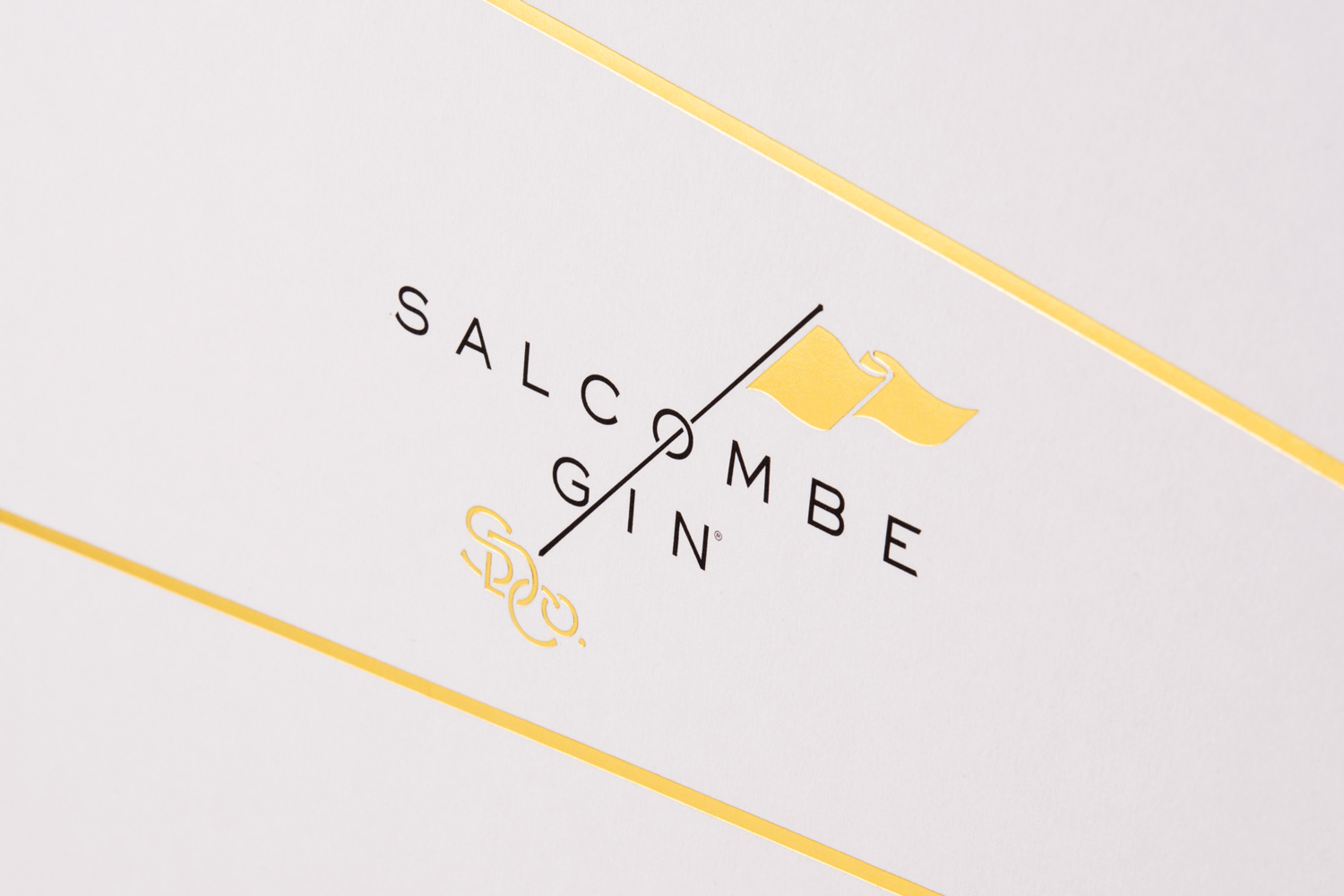 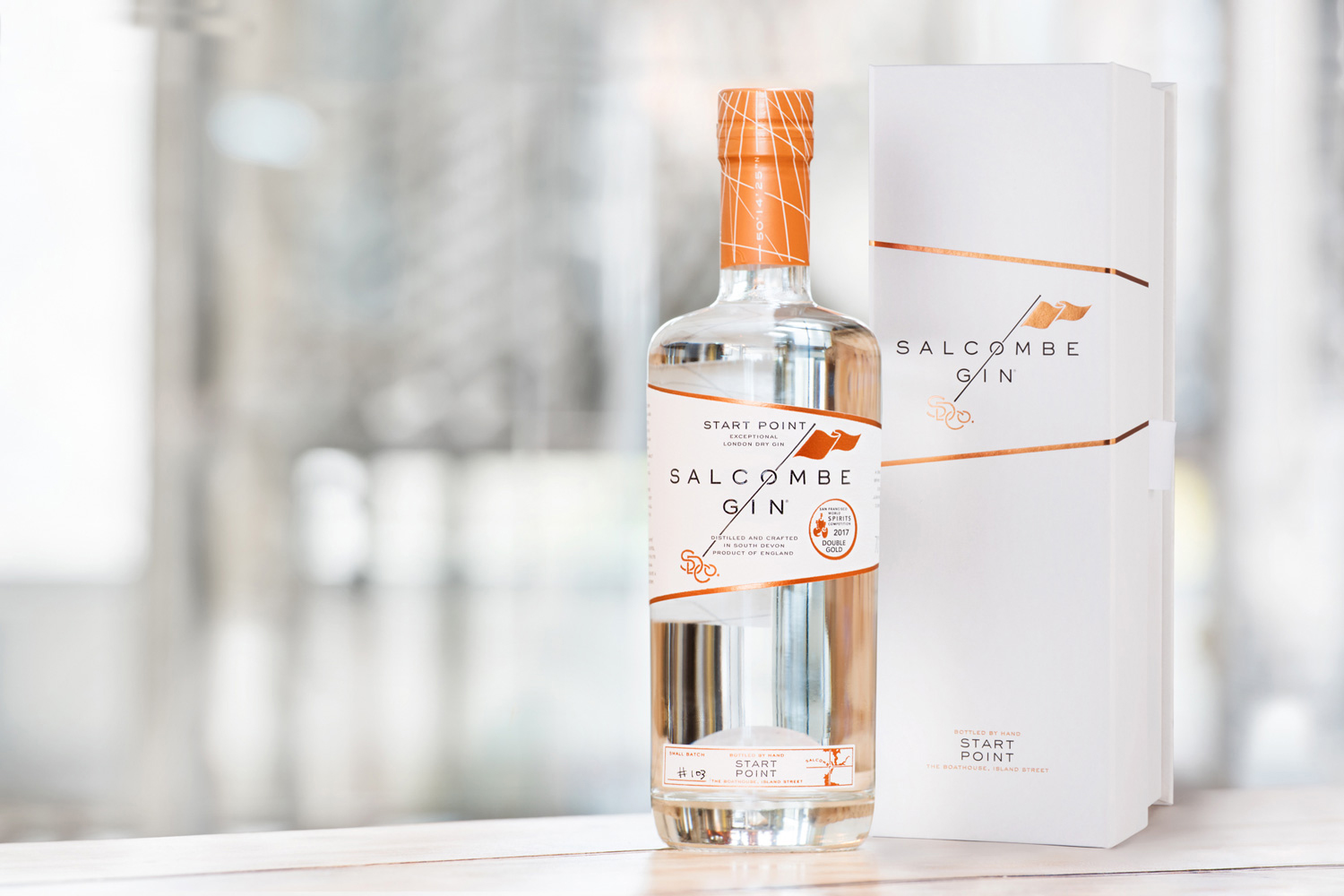 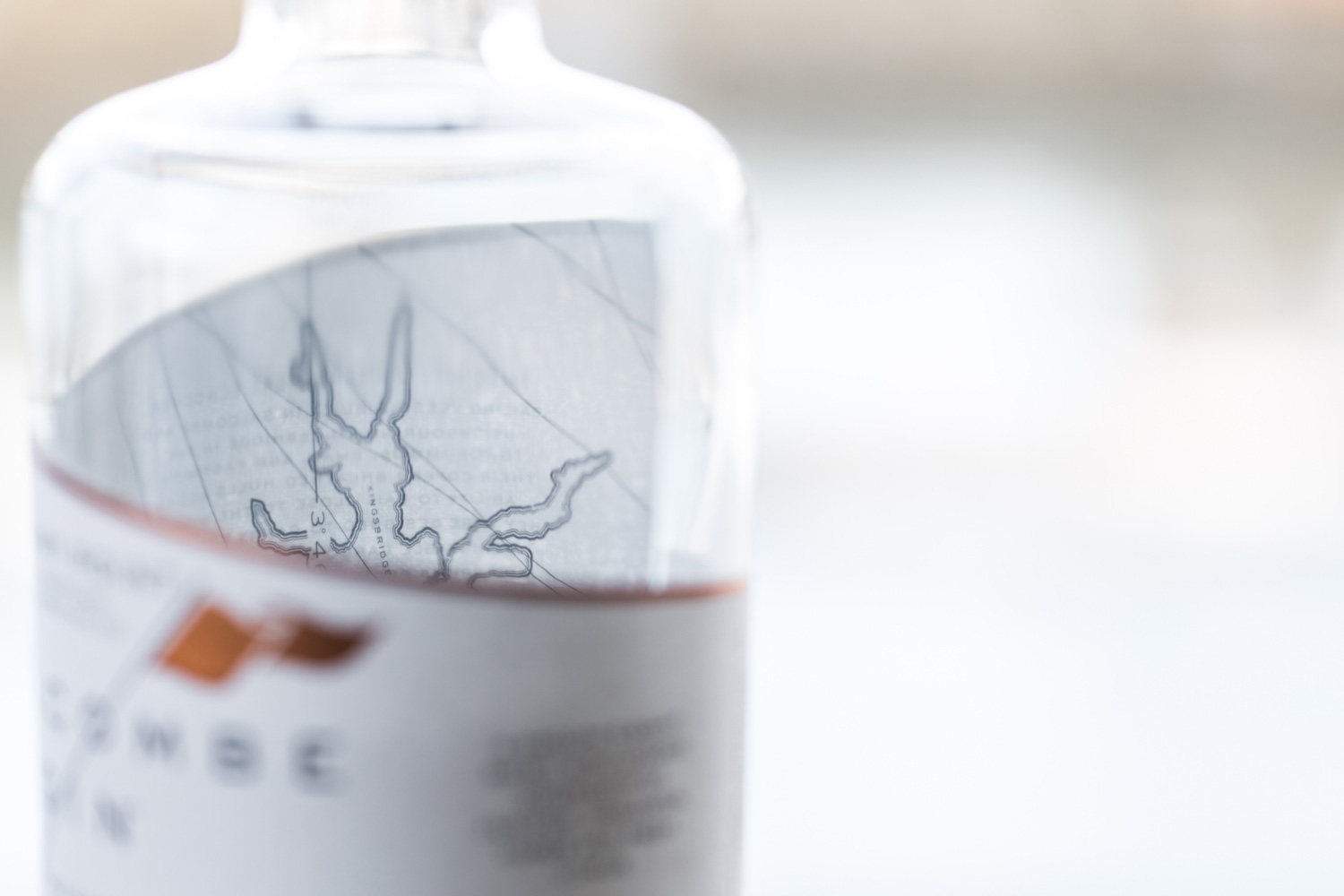 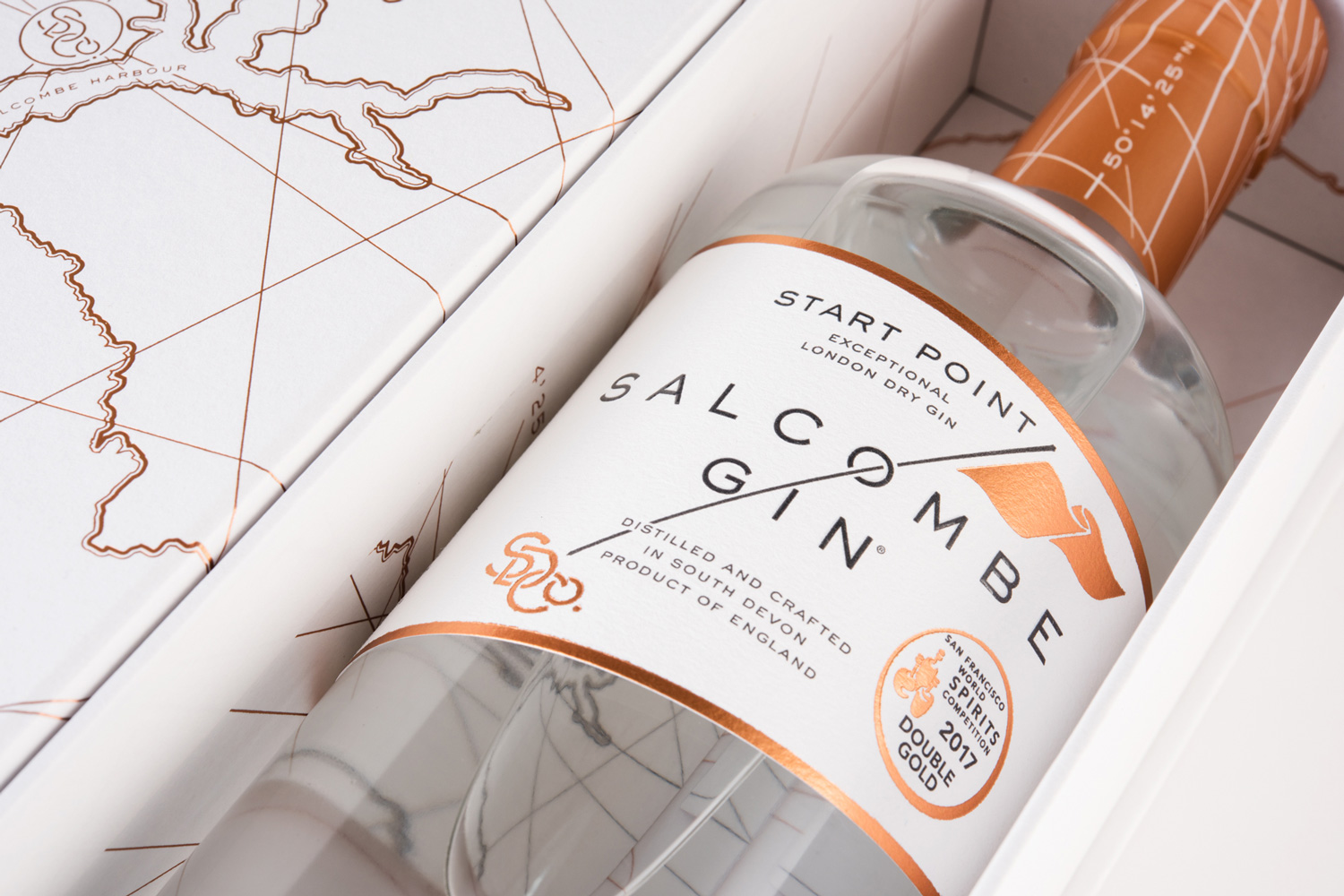 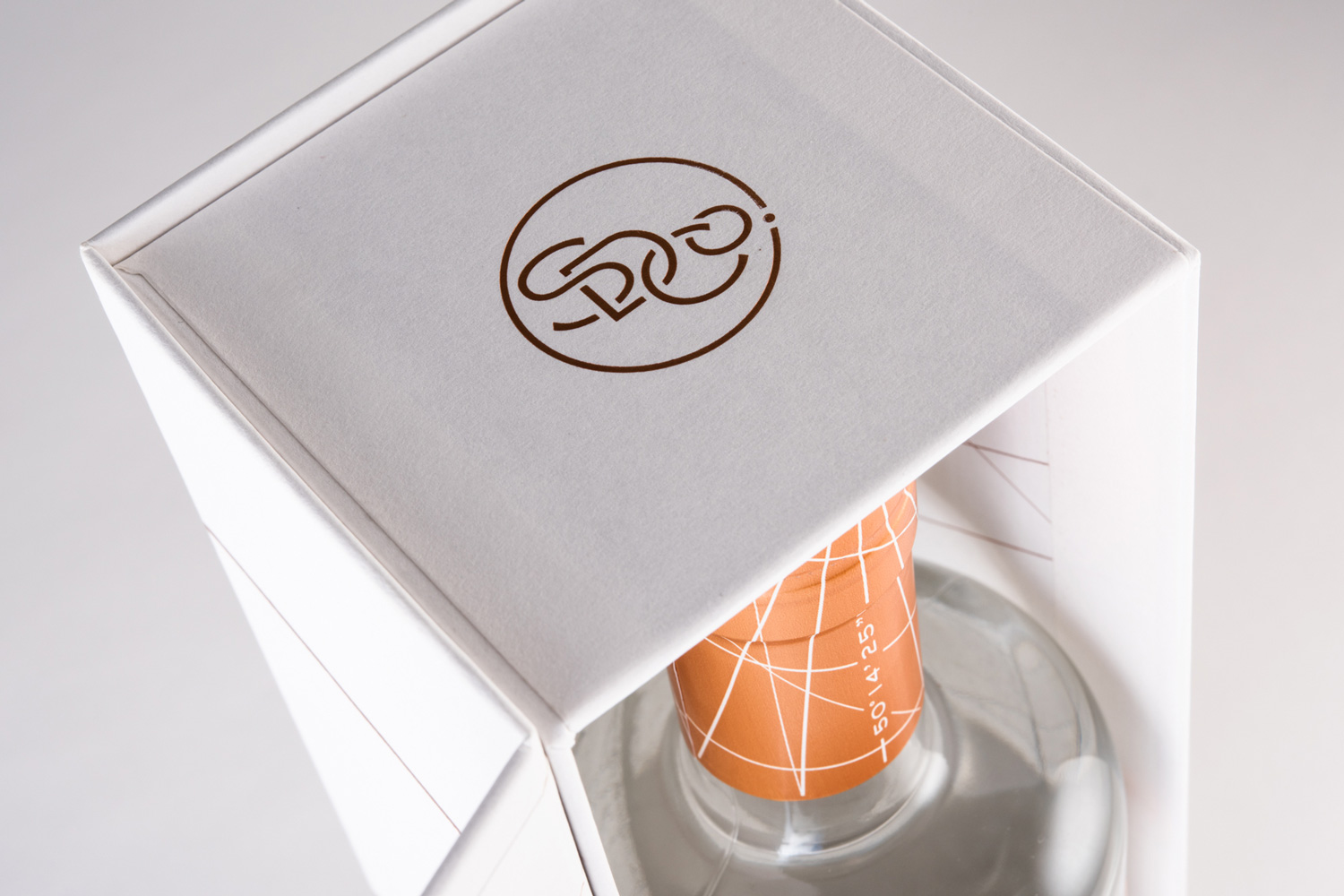 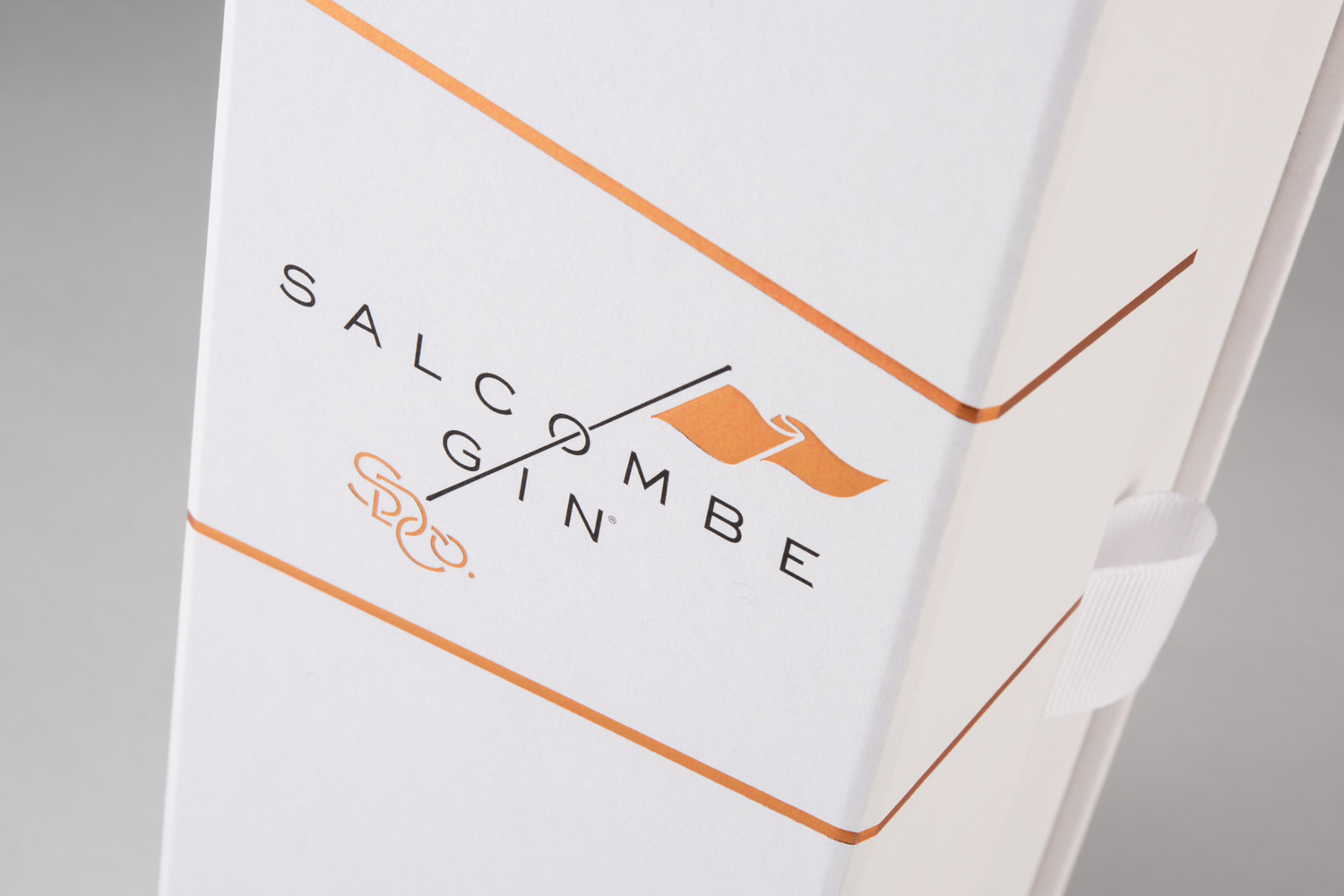 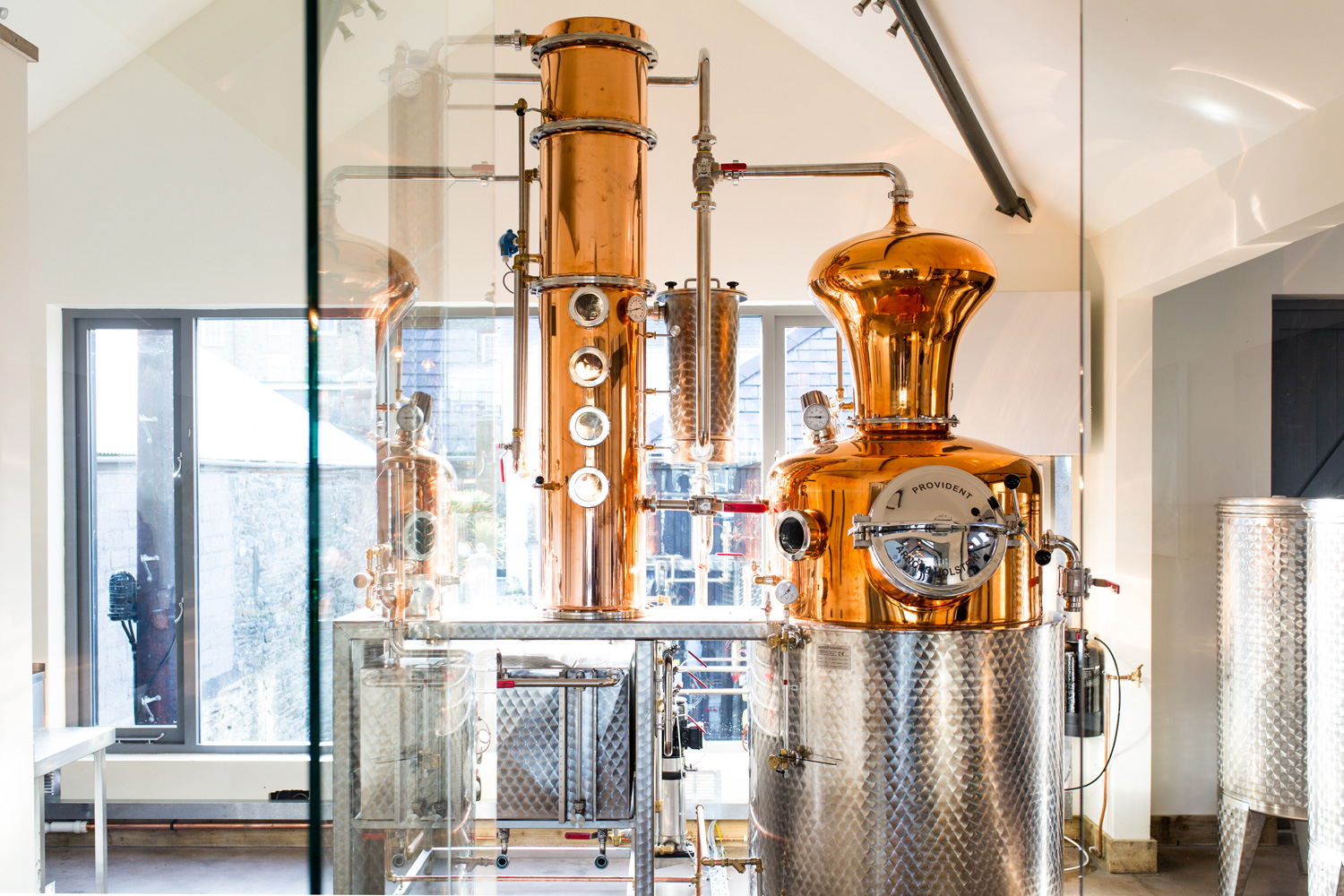 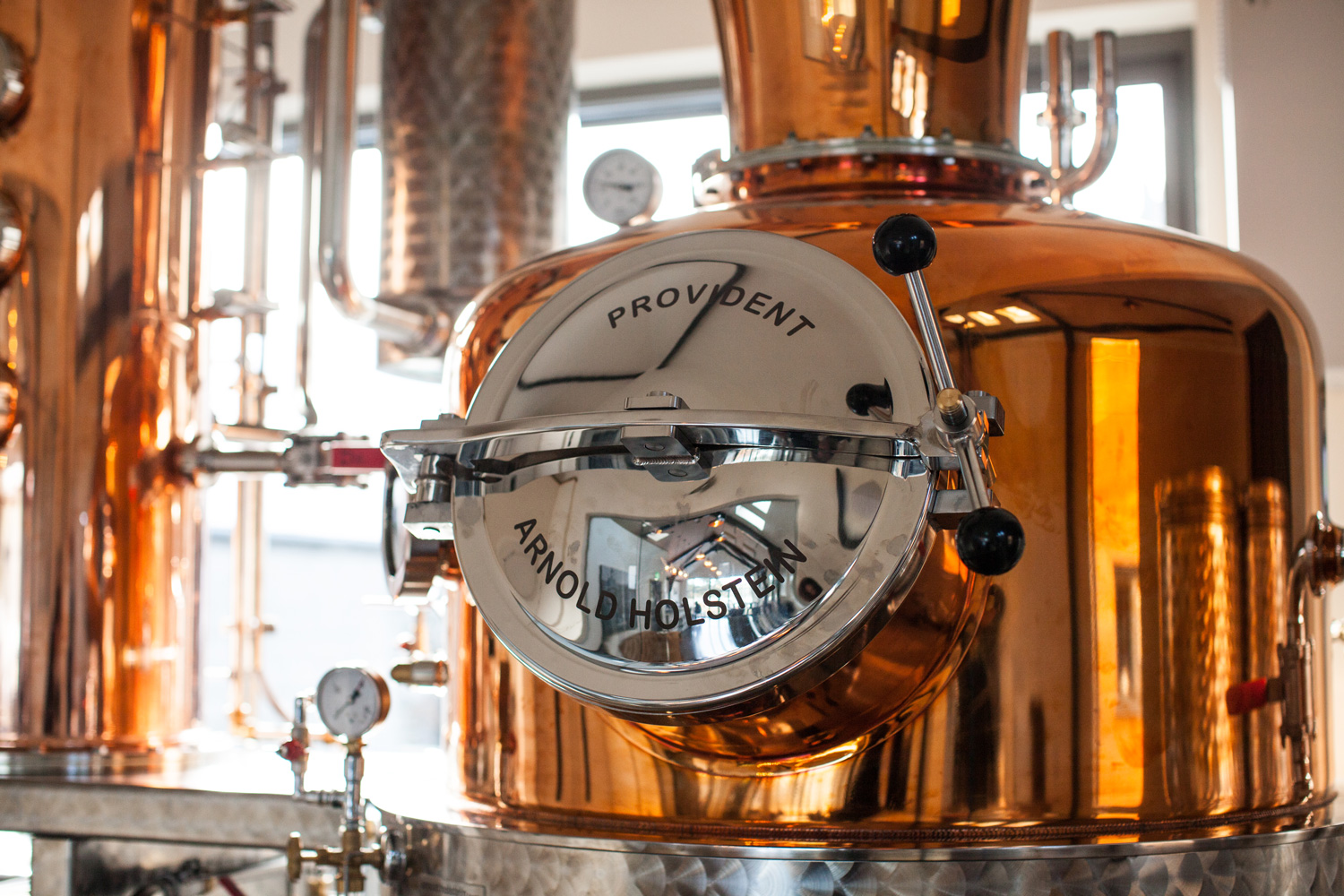