Marloe is an independent designer and producer of wrist watches, focused on going against the grain to create traditional, hand-wound timepieces in an age where everyone is competing to release the next generation of smart watch as quickly as possible. Owners Oliver and Gordon believe in embracing the slow-living consumer market, and they strive to take things back to a simpler time where beautiful watches were powered by manual and mechanical movements. The company’s values are strongly bound to tradition and design, making their passion shine through with every piece they release.

To package their watches for shipping, we produced a thousand boxes, which were split by two designs. There were four elements to these in total. First were the tray and slipcase, both of which were covered in Colorplan paper, split over two colours. A generic clear foil logo was applied to the outer slipcase, and inside the box was a custom-made foam insert, as well as an information card. A 70mm wide Colorplan bellyband was produced to slide over the slipcase and tray, with this having a subtle blind embossed logo stamped in one position. Although the artwork was generic across the entire order, the foil colour did differ on the bellybands to separate the designs. 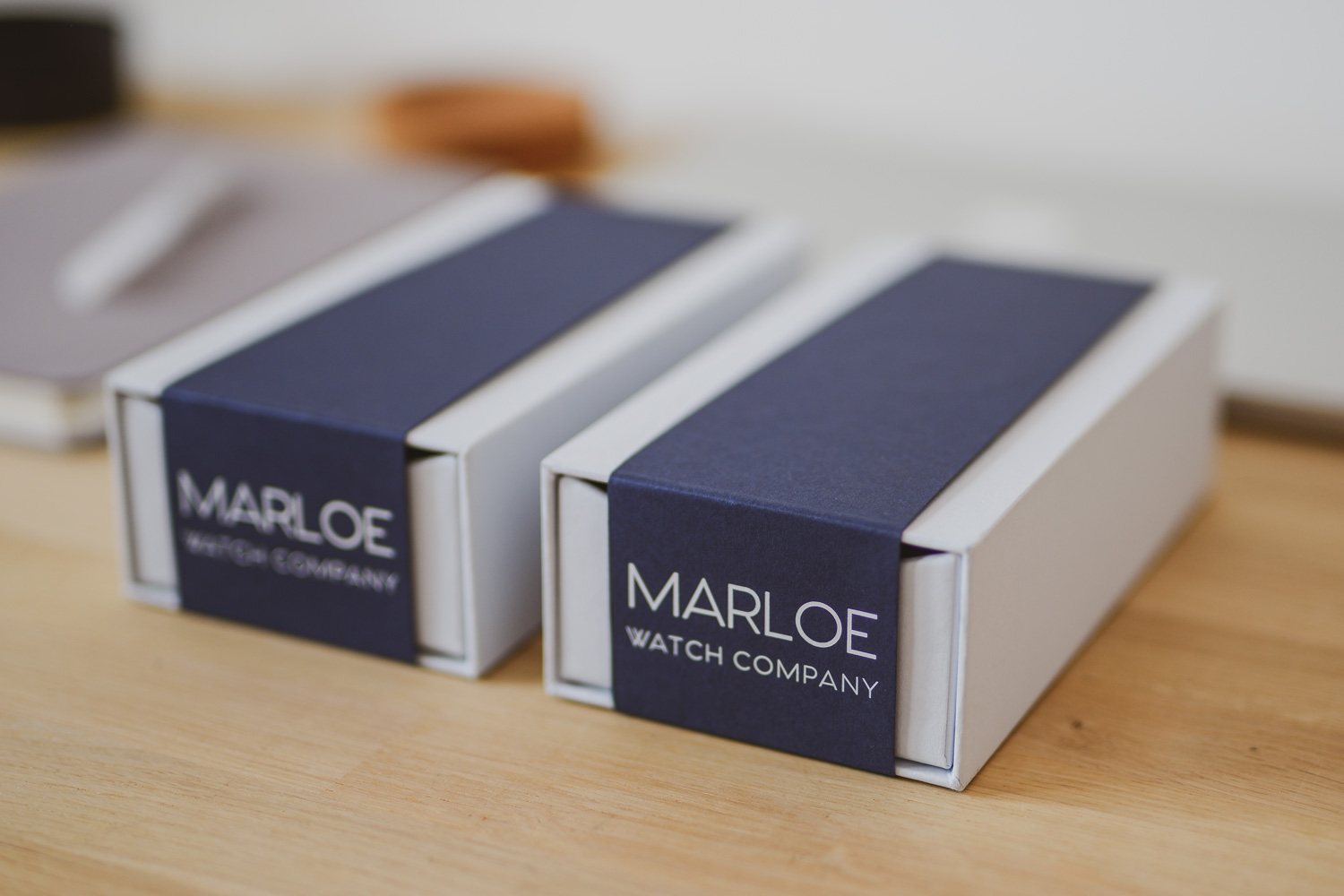 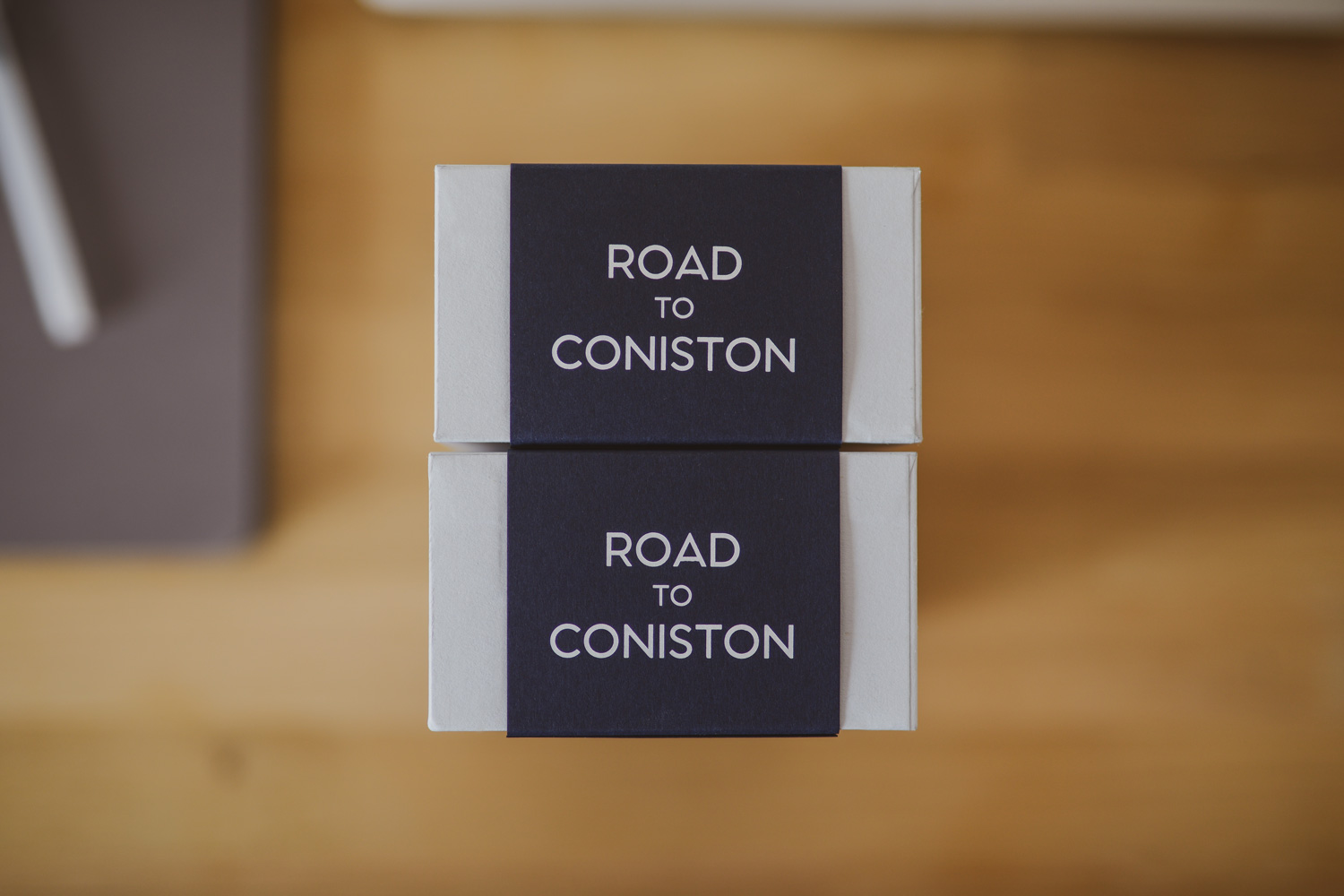 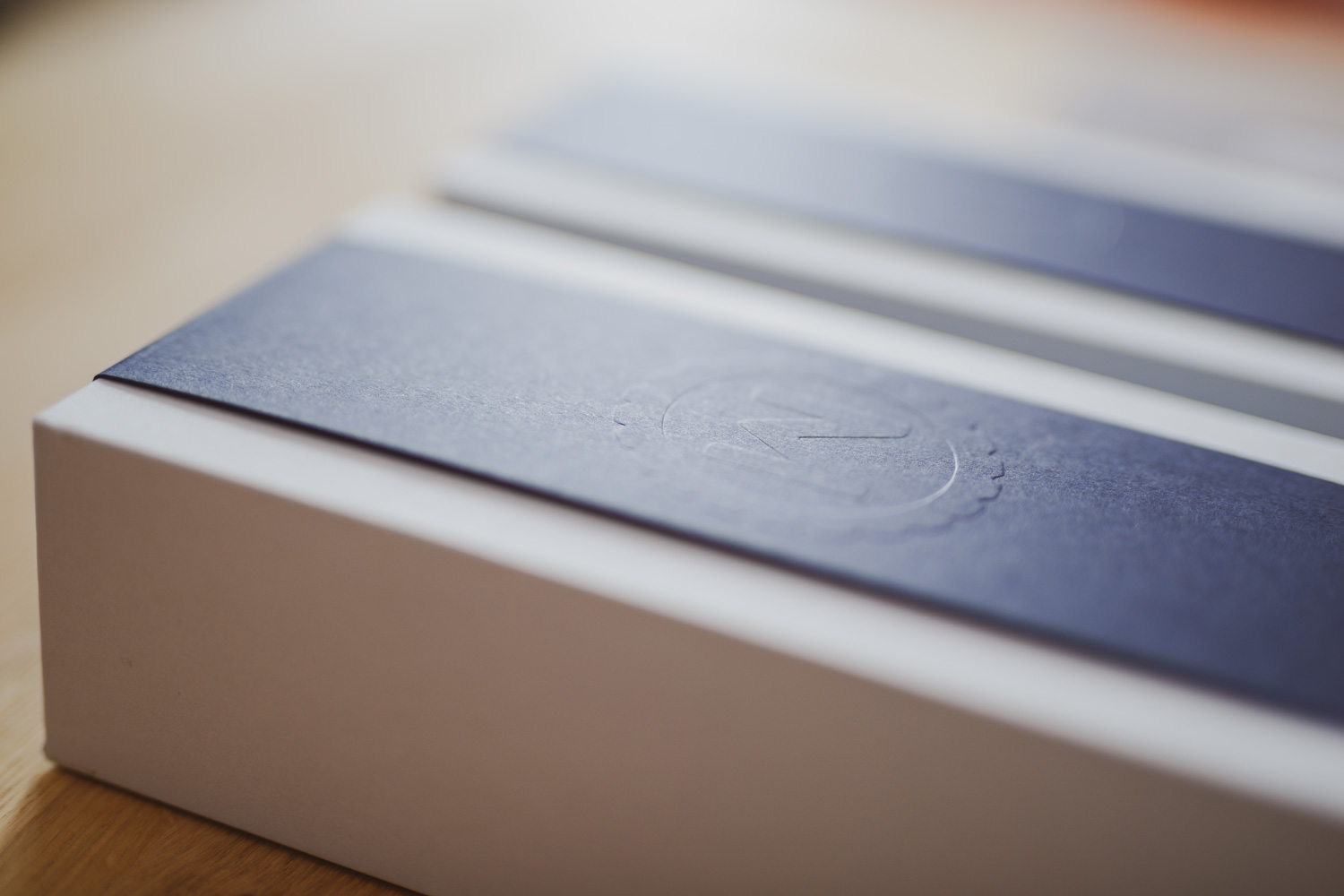 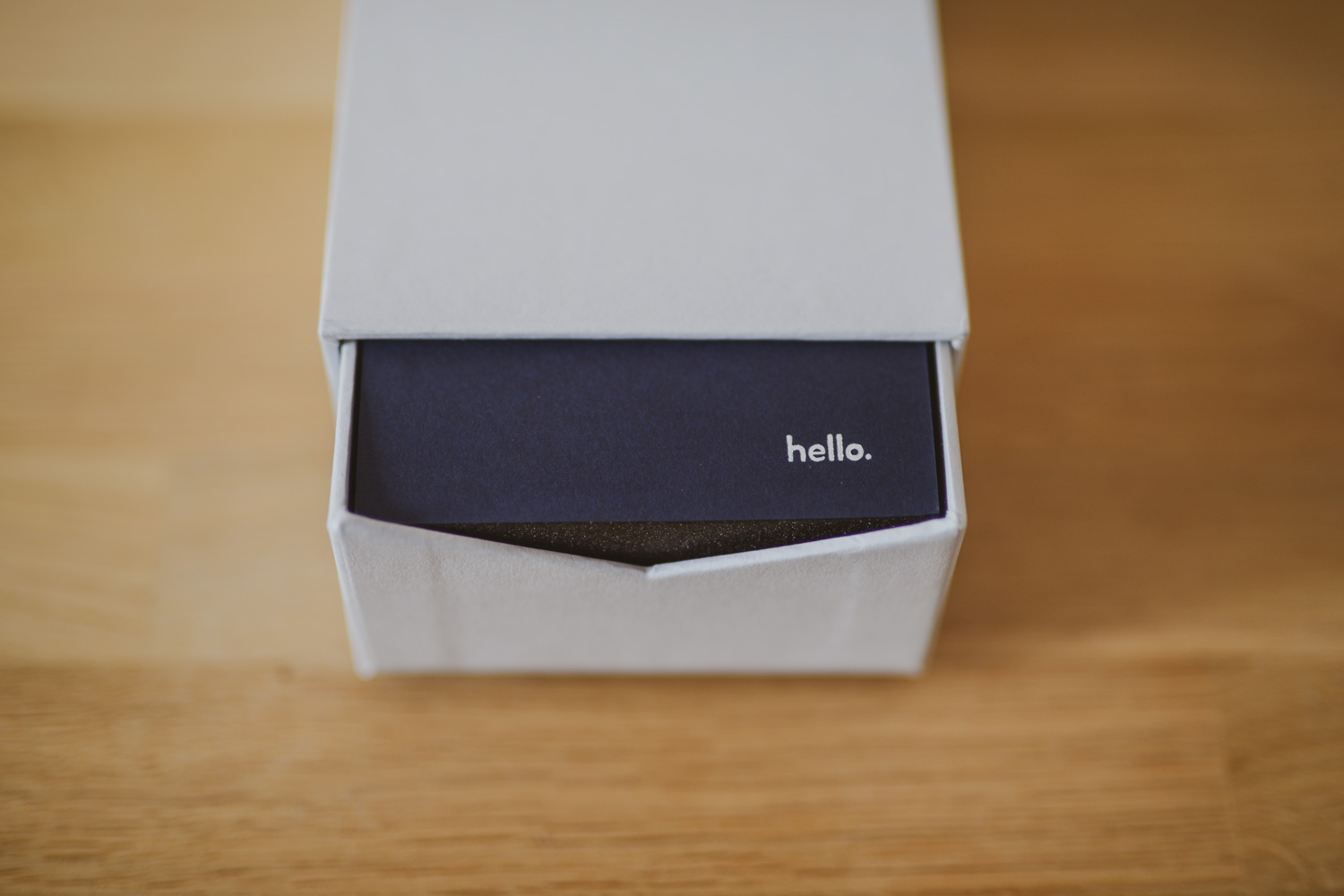 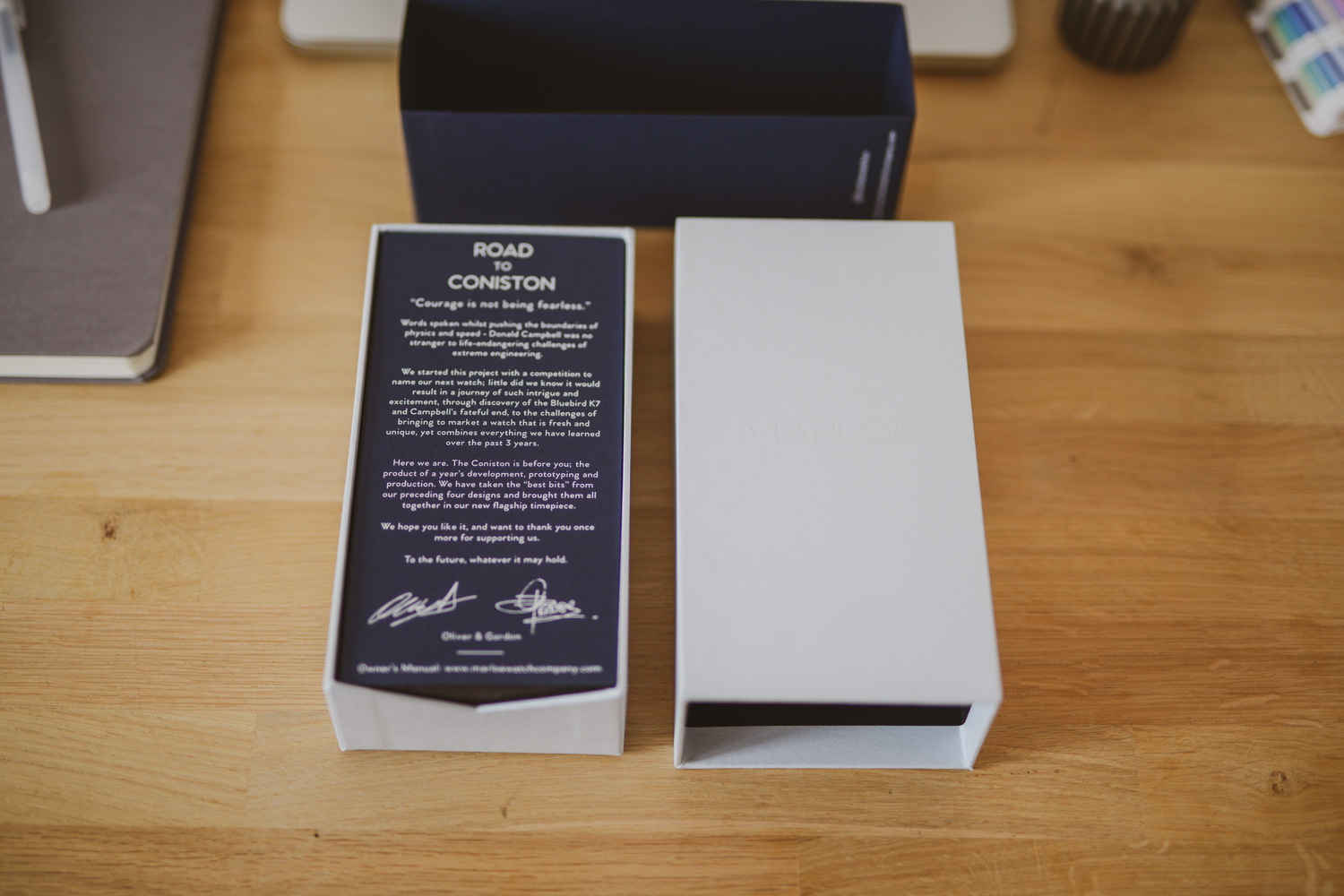 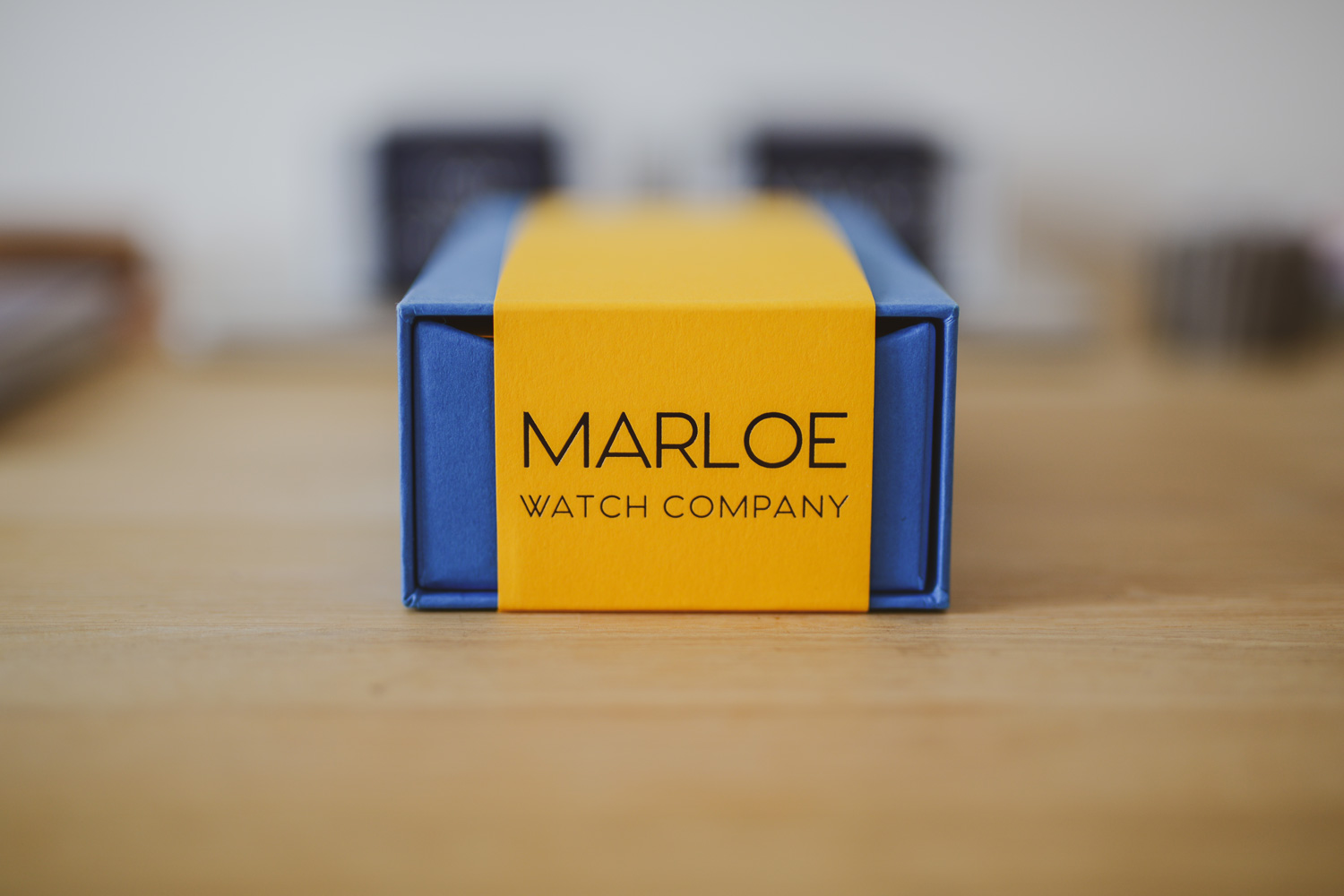 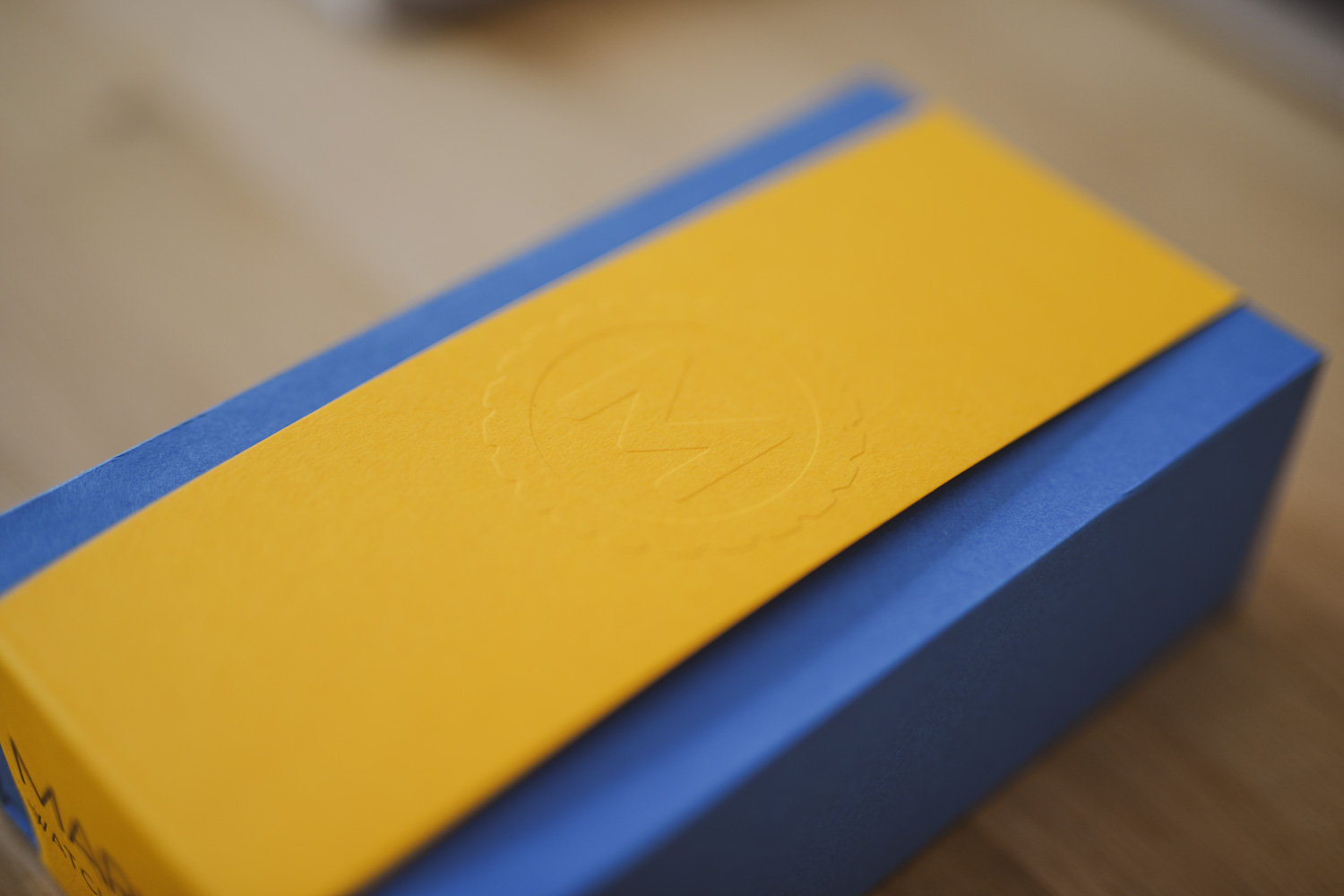 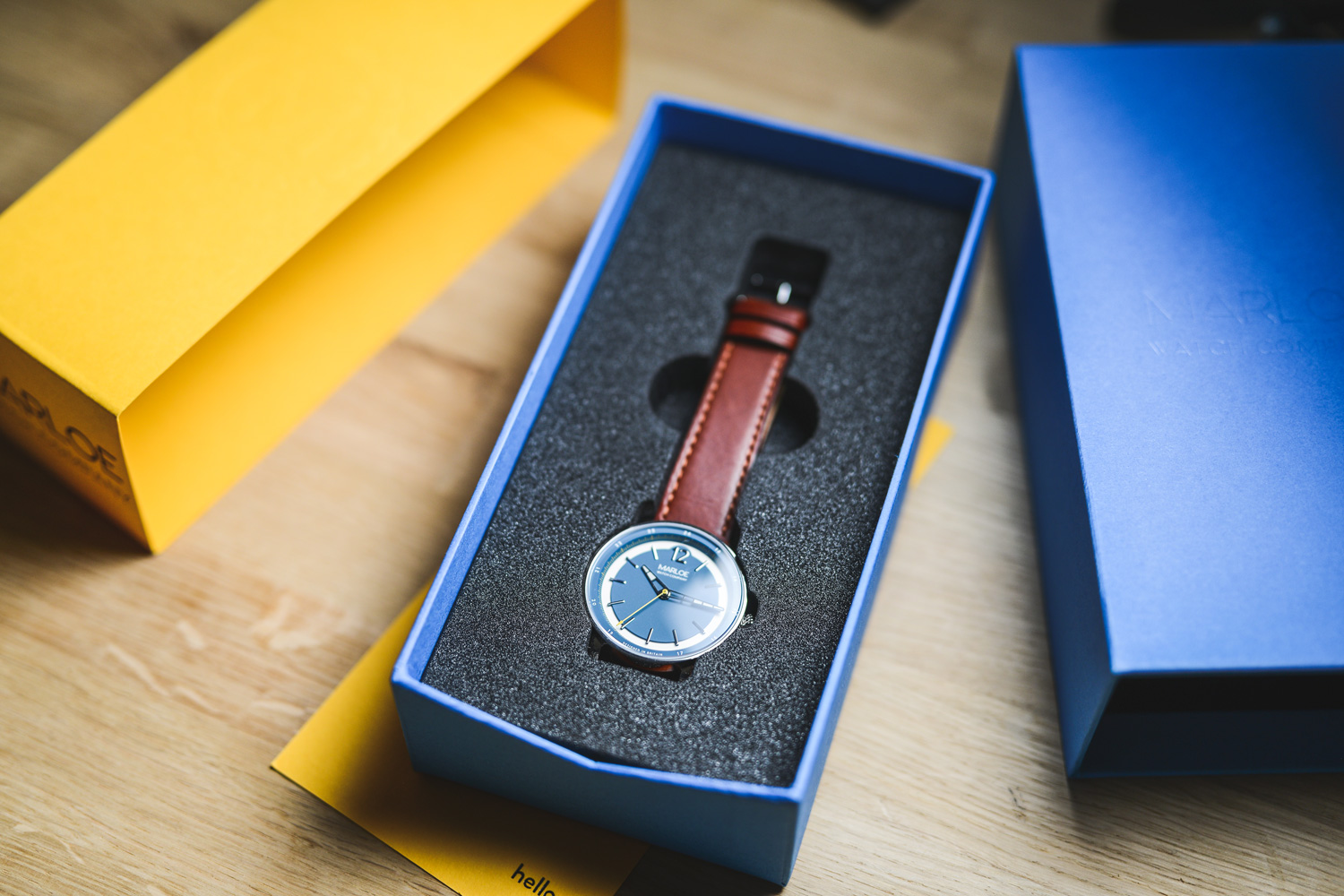 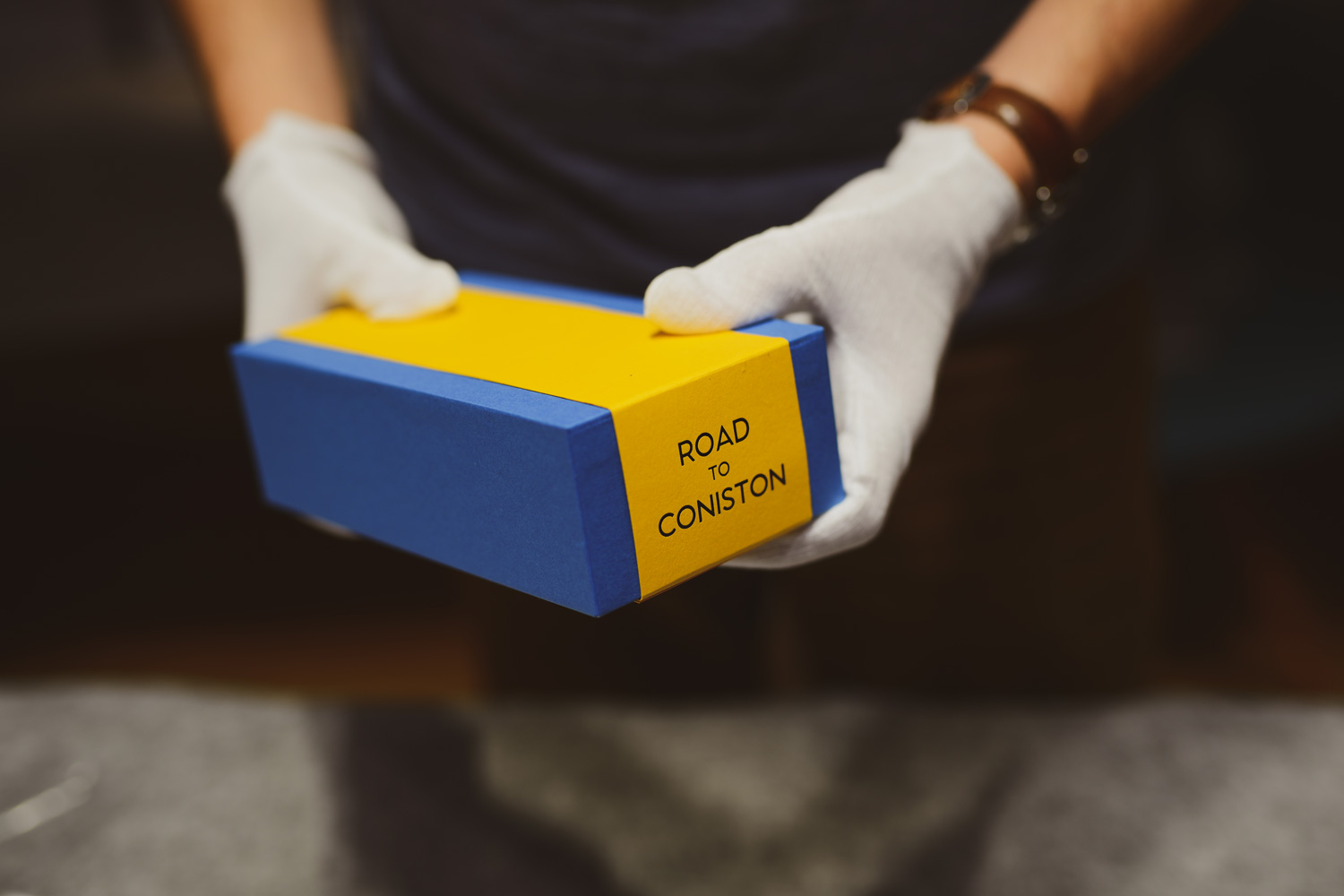 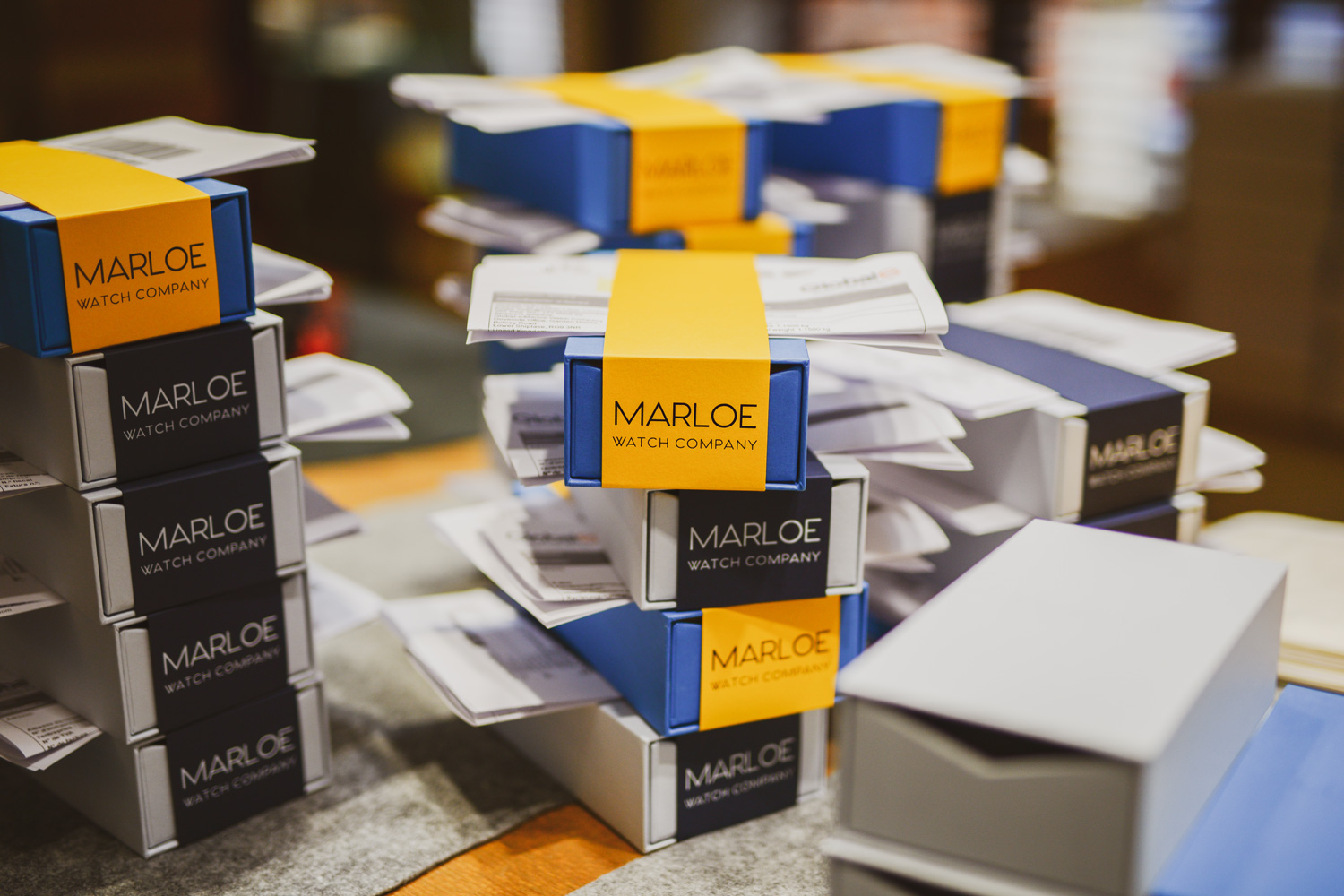