Lance Wyman is a graphic designer with over five decades of experience in branding for cities, events, institutions and transit systems. His most celebrated project is probably the identity for the 1968 Mexico Olympics, which is now widely recognised as an iconic piece of work.

Throughout his career, Lance kept a daily log of his creative process, including sketches, voice recordings, notes and reminders to himself, as well as colour palette swatches and Polaroid pictures. Thanks to the designers at SPIN and publishers, Unit Editions, his written and visual notes have now been transformed into an 872 page book that has been beautifully assembled to showcase the fascinating inspirations of this celebrated graphic designer.

To add further prestigious value to this publication, SPIN came to Progress to produce a limited edition of 100 custom made clamshell presentation boxes. They were covered and lined in black Wibalin paper on top of grey board inners with a debossed panel pressed onto the face of the box to house an image card that was printed CMYK onto Fedrigoni 180g Splendorlux before being glued into place. The title text on the spine and back cover were black gloss foiled to add a tactile and eye-catching interplay between the matt cover paper and bold gloss typography. 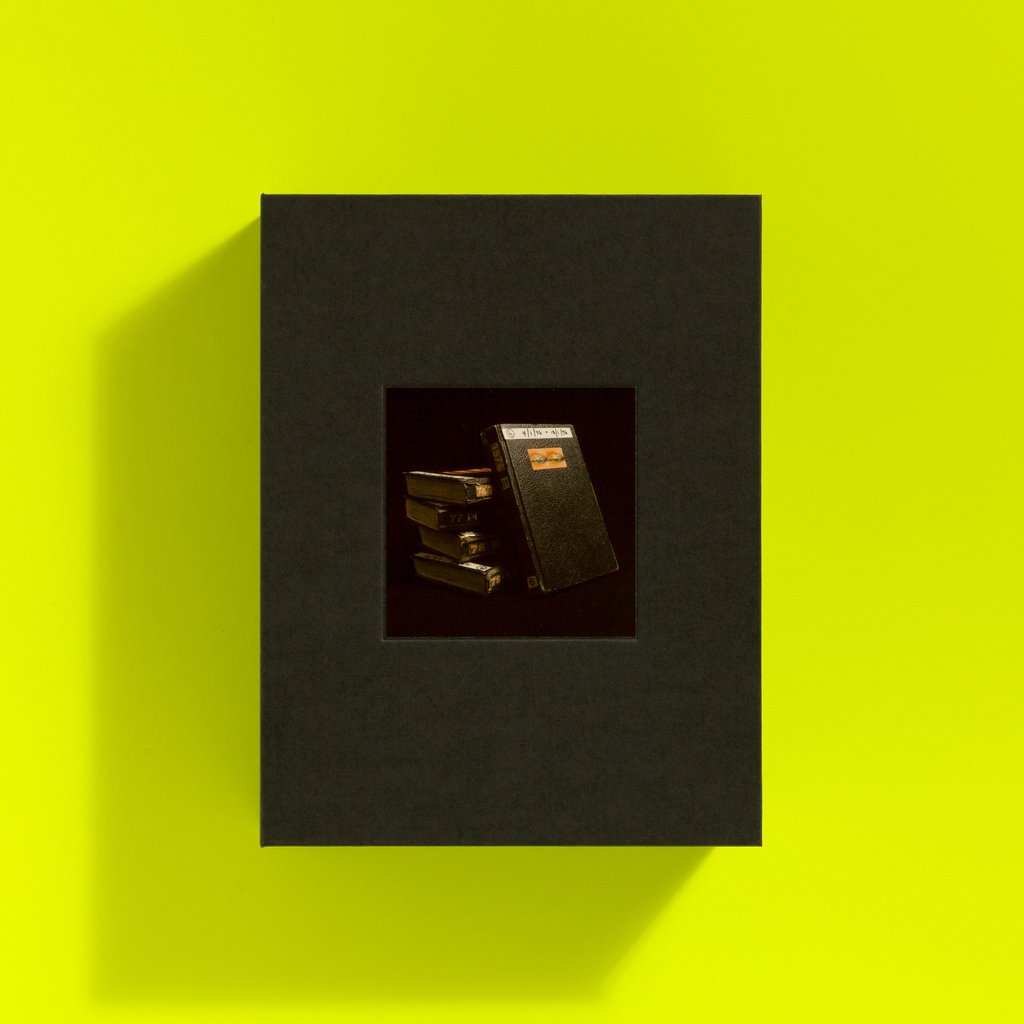 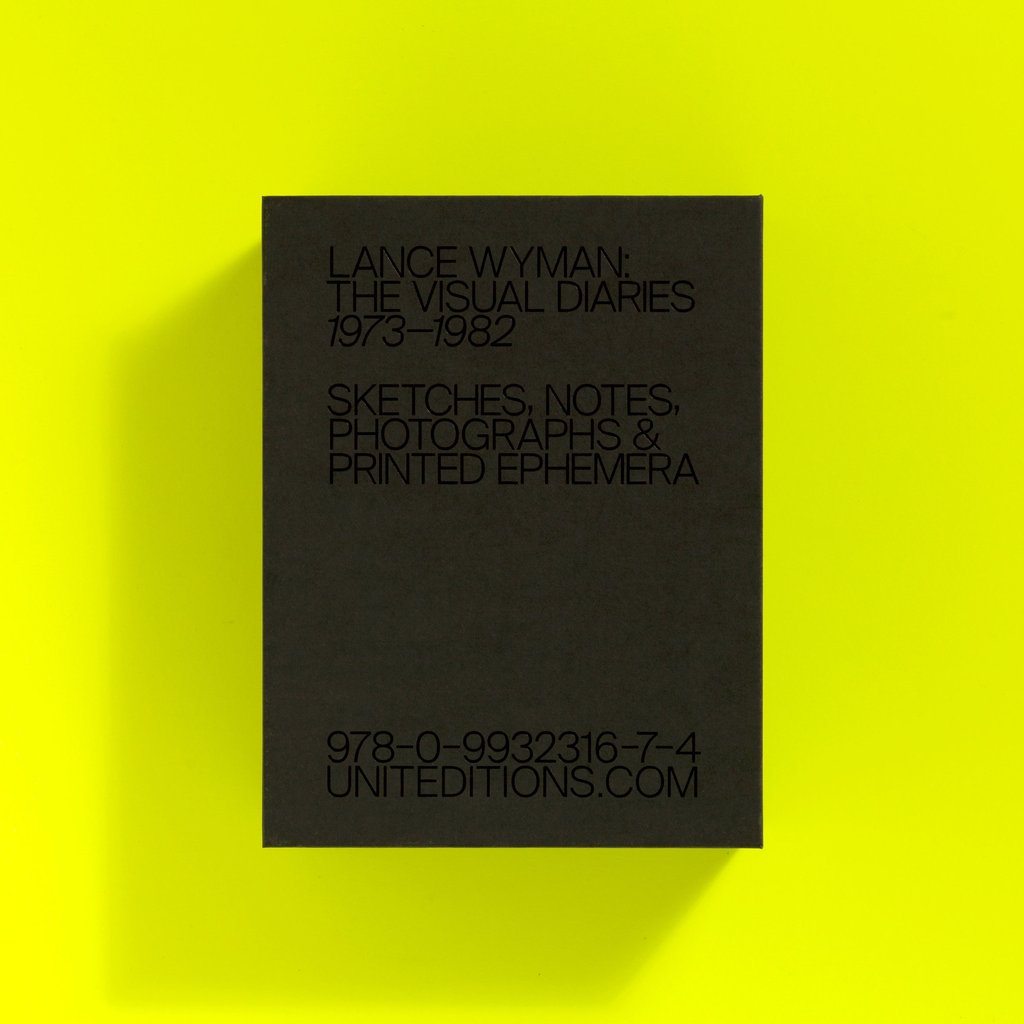 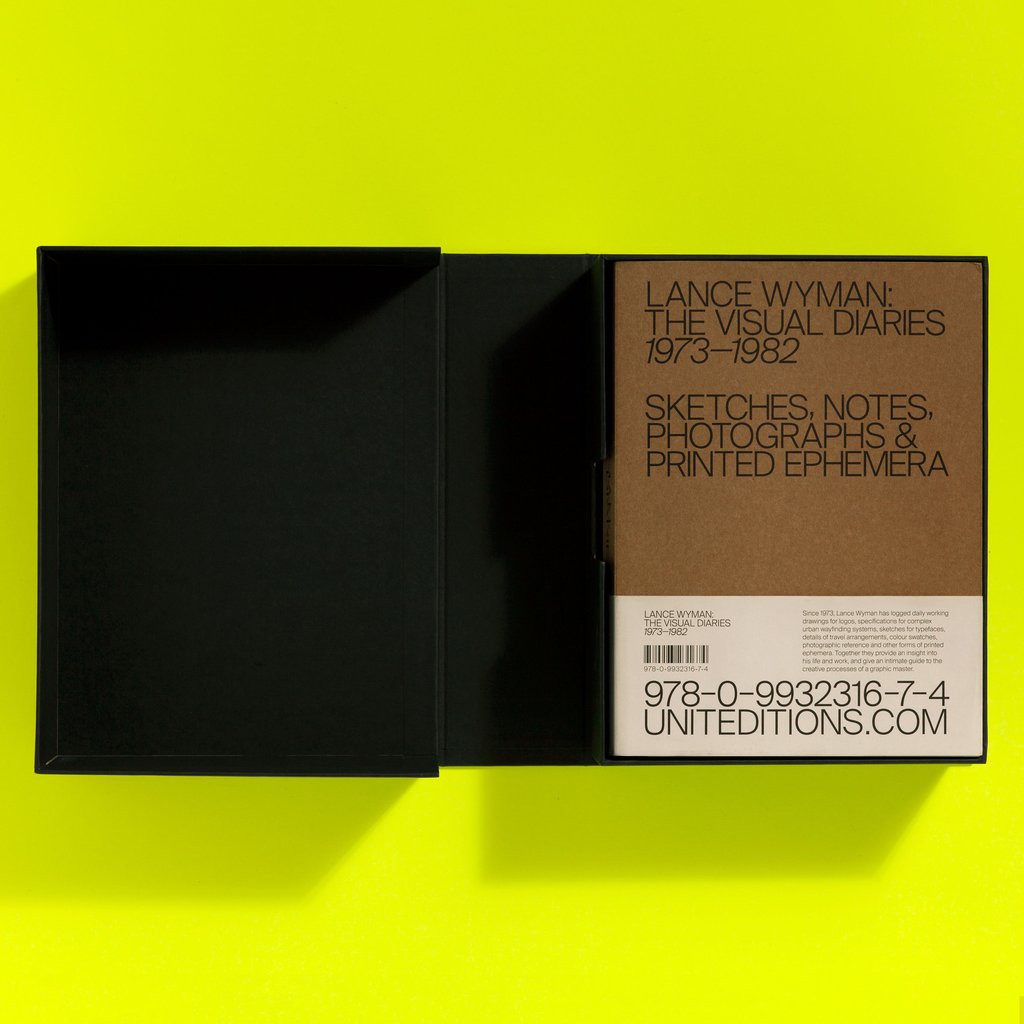 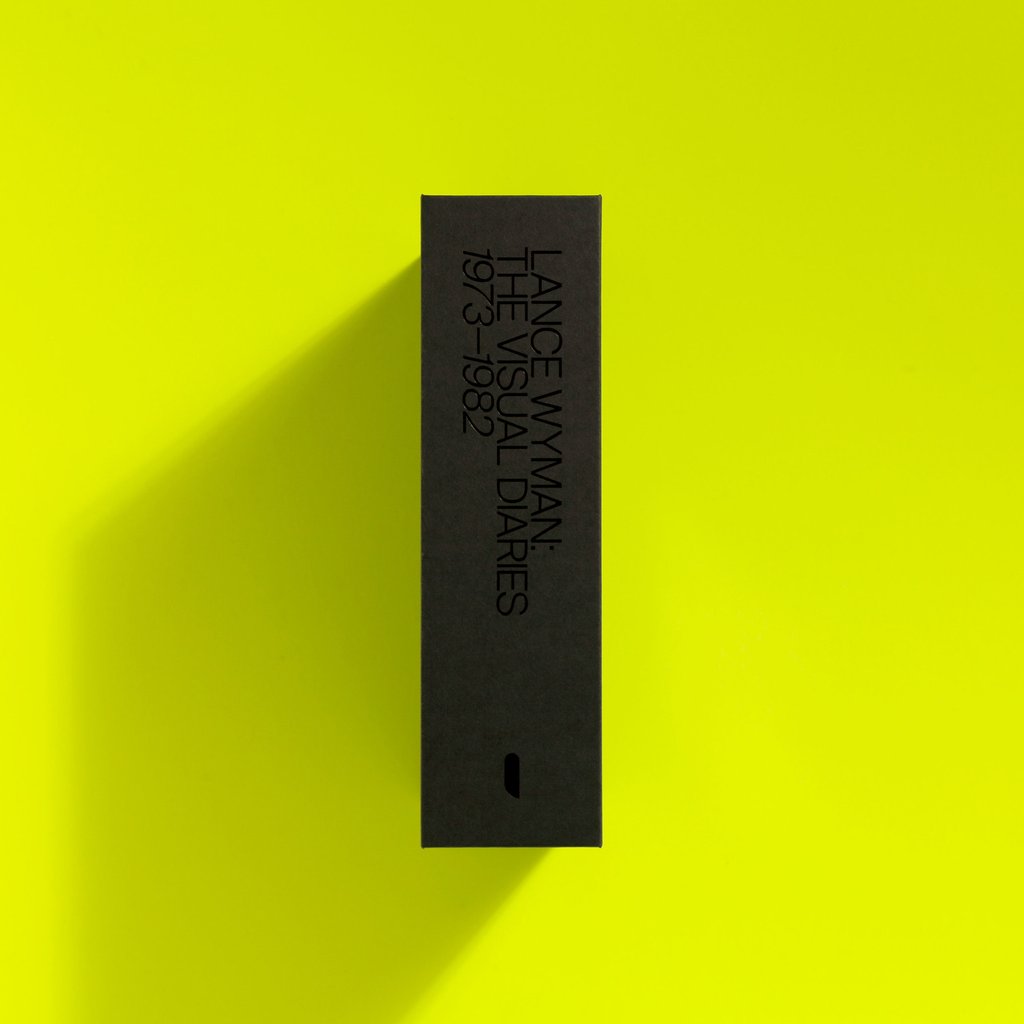